From Spain to Bahrain and back again…

Can you believe it? Our very last update from Bahrain! Boxes have already been shipped back to Spain and I’m knee deep in lists, more lists and lists of lists. We’ve had our last day at the school. The students finished their finals, emptied their lockers and exploded out of the school gates screaming hysterically, revelling in the long-awaited freedom of the summer ahead. 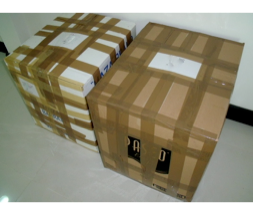 Our boxes are packed

We followed, but for us it was excitement tinged with sadness. We’ve made so many friends and we’ll see very few of them again.

Apart from packing, we’ve been visiting the places in Bahrain that we’d meant to see, but hadn’t managed to fit in; being under house-arrest during the protests in February and March, and school obligations severely cramped our movements.

Of course we had to see the King’s camels, all 450 of them. Joe moaned all the way (“Once you’ve seen one camel, you’ve seen the lot…”) but even he had to admit that my favourite camel, who I named Camilla, was rather gorgeous. Surely His Highness wouldn’t notice if I smuggled her back to Spain? I could introduce her to Uncle Felix’s mule. 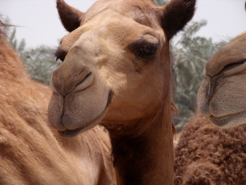 So what have we learned during this year in the Middle East? So much!

Soon we’ll be in our crazy little village of El Hoyo, nestled in the Alpujarra mountains of Andalucia. Instead of military helicopters, we’ll hear birdsong. Instead of loudspeakers calling the devout to prayer, we’ll hear our chickens clucking and Uncle 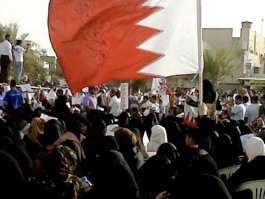 Felix’s mule trotting through the village looking for her beloved master. Living in the Kingdom of Bahrain will become a memory, but the chapter is not quite closed. I’m bursting with stories to tell about life in the Middle East and there`s easily enough material for a third book…

‘Two Old Fools on a Camel’ is now written and launched. I’m proud to say it hit the Amazon UK Top 50 Bestseller list within two weeks of publishing. 🙂 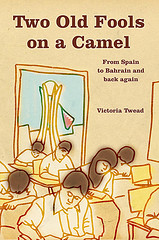 Available from Amazon UK and Amazon US.